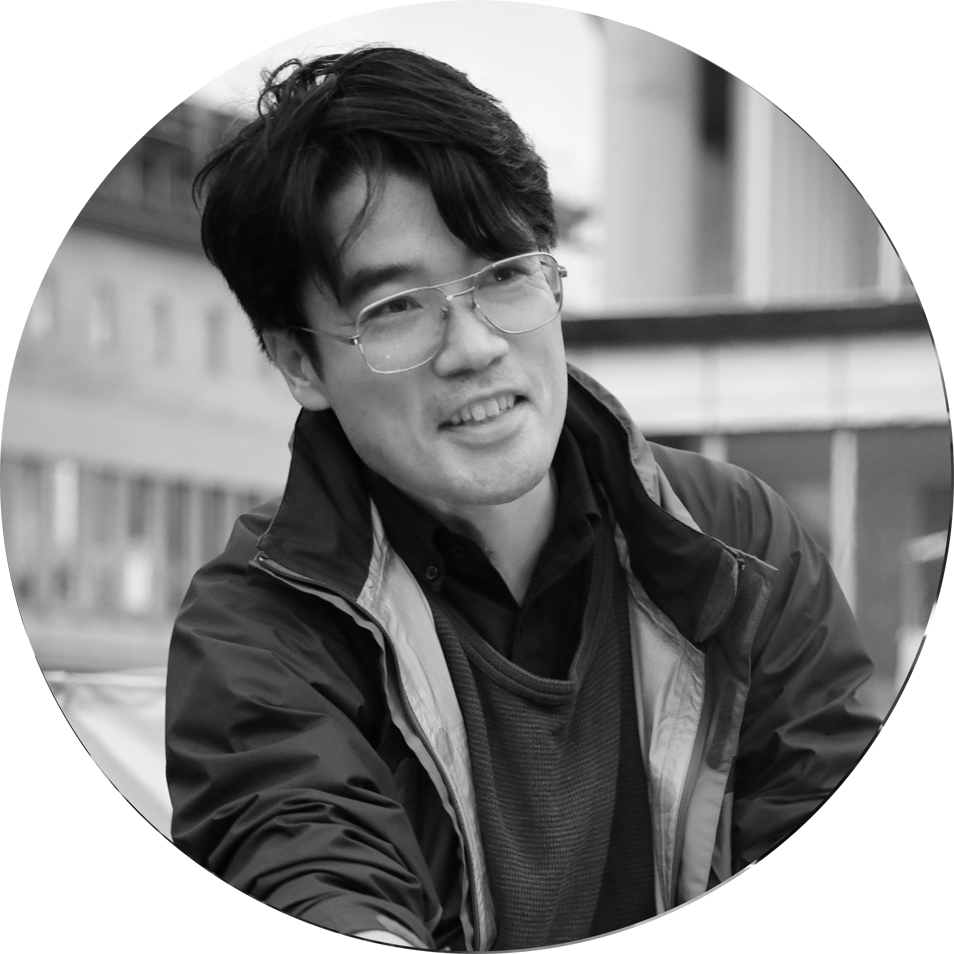 Born in 1978. From 2005-2006, Assoc. Prof. Hagihara was a researcher at the Yamaguchi Center for Arts and Media, and received a Master’s in Media Creation from the Institute of Advanced Media Arts and Sciences (IAMAS, Gifu) in 2007. His artwork utilizes diverse visual media including stills and movies, usually structured around photographic expression. His high-definition video portrait project “sight seeing spot” received honorable mention at Art Award Tokyo 2007, and was also a jury selection at the 11th Japan Media Arts Festival that same year. He has taught at IAMAS, Aichi Shukutoku University and other institutions in addition to AUA, where he joined the faculty in 2017.